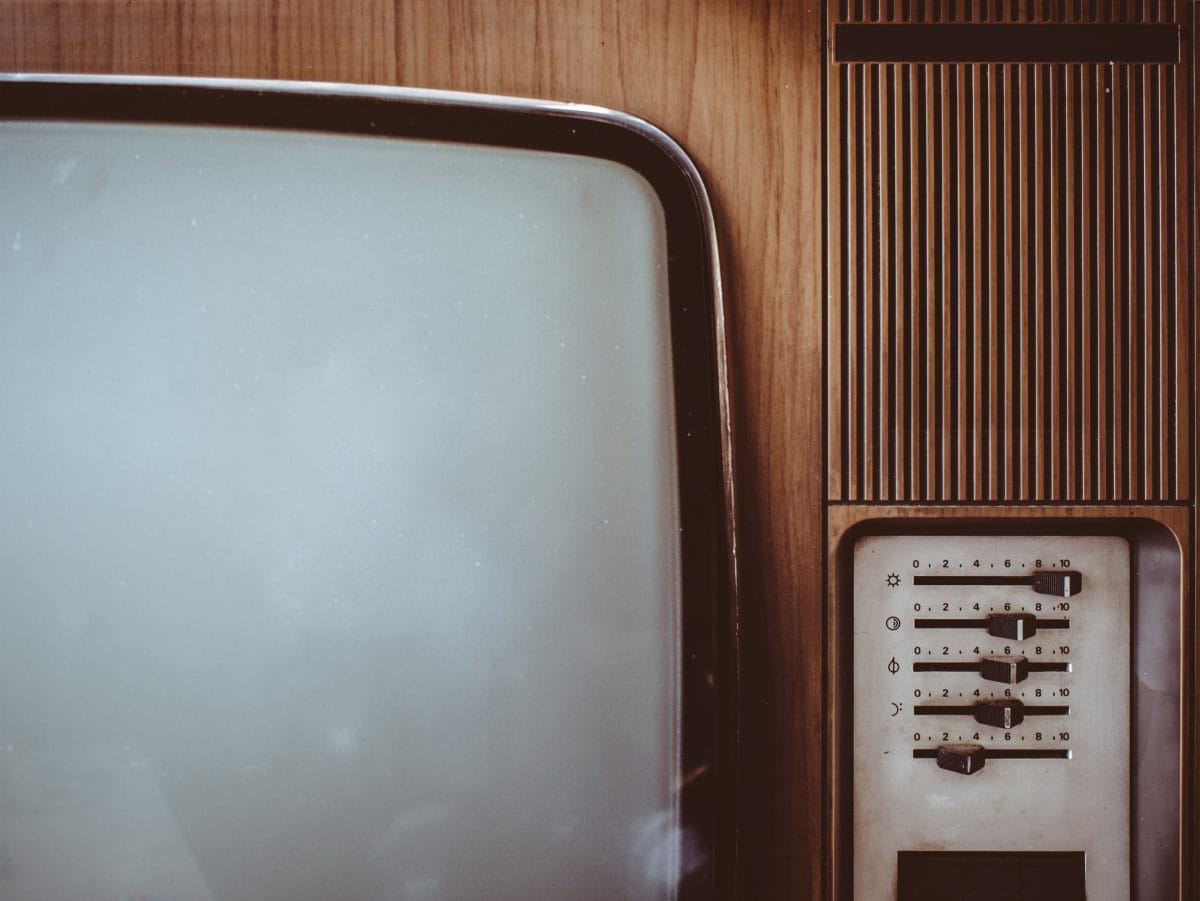 The next time you feel like an adrenaline shot of culture and decide to go watch Swan Lake, the version you’ll be seeing will most likely be the Petipa-Ivanov-Drigo staging. Today, it’s the most popular version used by ballet companies.

I was surprised to learn that the Star Wars ballet made for French television during the glorious 1970’s, is not even in the top ten! Nor is the bear riding around in miniature pink car, on the list. Believe it or not, most people actually rate Swan Lake as the best ballet of all time!

Let’s not forget that the original staging of Swan Lake in 1877 was universally panned. Critics felt that Tchaikovsky’s music was “too noisy” and the choreography as “unimaginative and unmemorable”. Yet despite these blunt and unsympathetic reviews, the show lasted six years with a total of 41 performances. Could there really have been so many deaf and blind patrons back then?

If the story ended there, Swan Lake probably would have disappeared into the abyss of forgotten mediocrity. But in 1895 there was a Petipa-Ivanov-Drigo revival which changed the choreography and revised Tchaikovsky’s score. The ballet premiered on Friday the 27th of January and unlike the original version, critics weren’t competing to see who could write the nastiest review. The revised version of Swan Lake received unanimous warm praise.

The next time you feel like an adrenaline shot of culture and decide to go watch Swan Lake, the version you’ll be seeing will most likely be the Petipa-Ivanov-Drigo staging. Today, it’s the most popular version used by ballet companies across the world.

However, the most important event in the entire rich, century and a half history of Swan Lake is how this has all culminated into the film Black Swan. Yes. That’s right. This is the true ultimate version of Tchaikovsky’s ballet.

P.S. Is sarcasm lost in writing?

We value your privacy. By giving us consent to store cookies on your device you allow us to enhance site navigation, analyse site usage, and assist in our marketing efforts. You may withdraw your consent at any time.
Cookie settings Accept
Manage consent

This website uses cookies to improve your experience while you navigate through the website. Out of these, the cookies that are categorized as necessary are stored on your browser as they are essential for the working of basic functionalities of the website. We also use third-party cookies that help us analyze and understand how you use this website. These cookies will be stored in your browser only with your consent. You also have the option to opt-out of these cookies. But opting out of some of these cookies may affect your browsing experience.
SAVE & ACCEPT