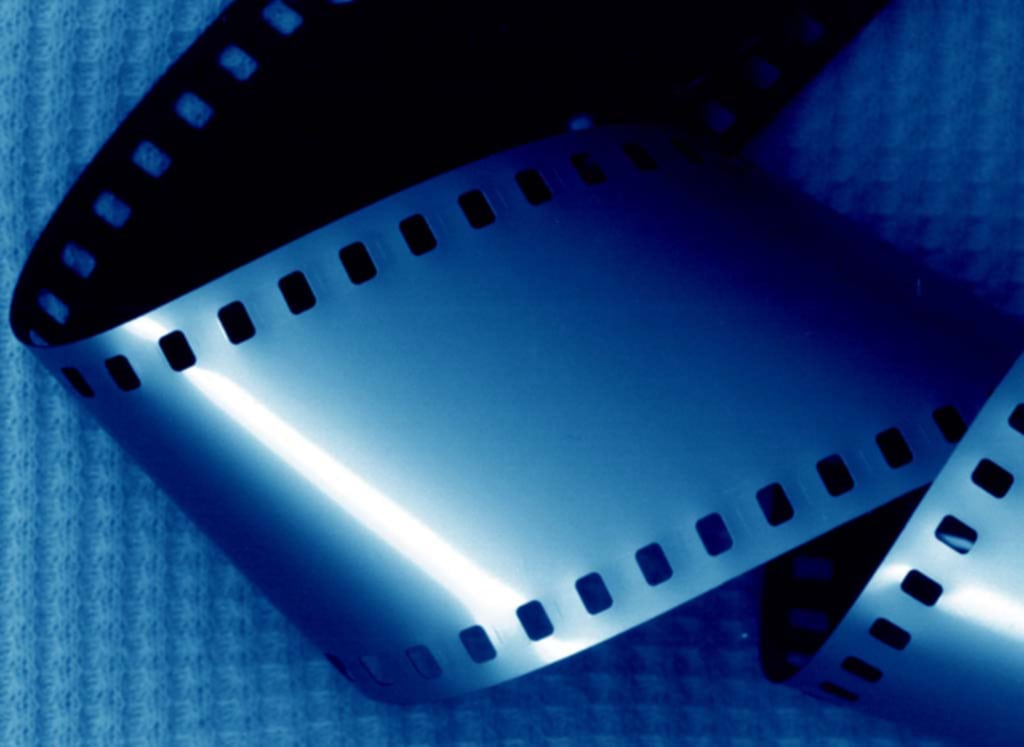 Love dance? Love film? So how much of a dance film buff are you? Can you guess the following eight films about dance from these brief (and not completely inaccurate) descriptions? Click on the “Answer” buttons to find out. No cheating!

Love dance? Love film? So how much of a dance film buff are you? Can you guess the following eight films about dance from these brief (and not completely inaccurate) descriptions? Click on the “Answer” buttons to find out. No cheating!

A well to do family whose youngest daughter has lovingly / patronizingly been nicknamed “baby”; stay at a resort for their summer vacations where the resort’s performance staff have late night parties that involve “(insert adjective here) dancing”.

A teenager from Chicago discovers to his great shock and horror that the generic god-fearing small American town where he’s just moved to with his mother has banned dancing and rock music.

Uninterested in the “masculine” pursuit of boxing and the pleasures that come from repeatedly punching someone else in the face, our film’s protagonist one day notices a ballet class and immediately takes an interest.

Unable to convincingly perform the role of an evil character in a ballet, the female lead of this film pops some ecstasy, has vivid sexual fantasies involving a female colleague and spirals into madness which naturally leads to her performing spectacularly well on the opening night AND bleeding profusely from a self inflicted wound.

The monotony of his dead-end job and living under the roof of his parent’s home is broken each Saturday night when our main character dances at the 2001 Odyssey club to the most famous over indulgence of falsetto singing, baseline driven 70’s disco track known to humankind.

This film follows some teenagers as they audition for the New York School for Performing Arts, right through to their graduation, which includes pleasant scenes such as a student considering suicide and another who has an abortion so as to avoid jeopardizing her career. Let’s just assume they all live happily ever after.

We value your privacy. By giving us consent to store cookies on your device you allow us to enhance site navigation, analyse site usage, and assist in our marketing efforts. You may withdraw your consent at any time.
Cookie settings Accept
Manage consent

This website uses cookies to improve your experience while you navigate through the website. Out of these, the cookies that are categorized as necessary are stored on your browser as they are essential for the working of basic functionalities of the website. We also use third-party cookies that help us analyze and understand how you use this website. These cookies will be stored in your browser only with your consent. You also have the option to opt-out of these cookies. But opting out of some of these cookies may affect your browsing experience.
SAVE & ACCEPT